Wow, the 2012-2013 winter season in Niseko has had another great start. Much like last year, it has snowed almost everyday of December thus far. We’ve literally enjoyed powder days after powder days.

This year our team has doubled in size and we’ve managed to recruit some amazing new ski and snowboard coaches from around the world, while retaining our minimum Level Three standard. Oh, and we have some pretty snazzy new uniforms too… 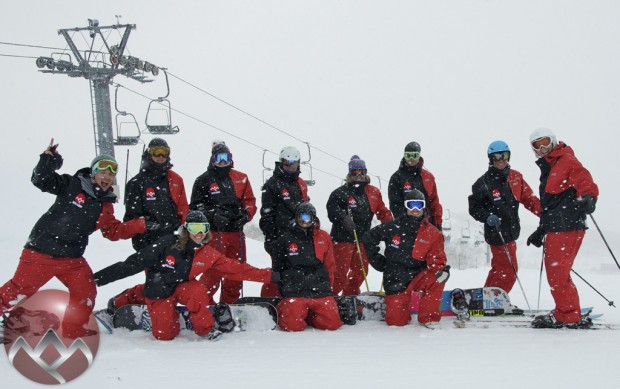 We’re already 99% booked up over Christmas and New Years, and are filling up for January and the Chinese New Year period in Early Feb, so get in now if you’d like to join the Academy for a bit of coaching or guiding this season.